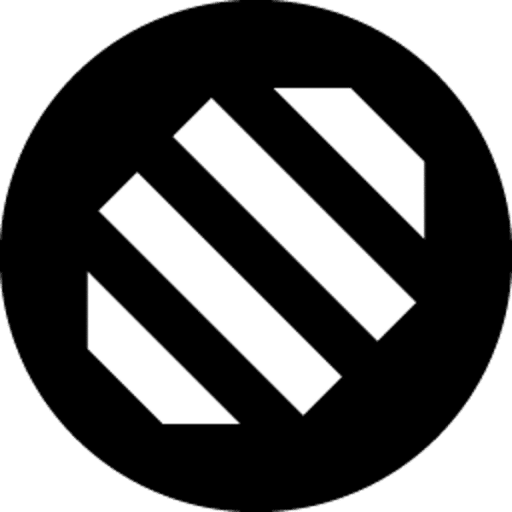 Thirteen students divided into three teams have completed their bachelor thesis in Information Technology at Shortcut this spring. Everyone graduated with A´s from Kristiania University College. 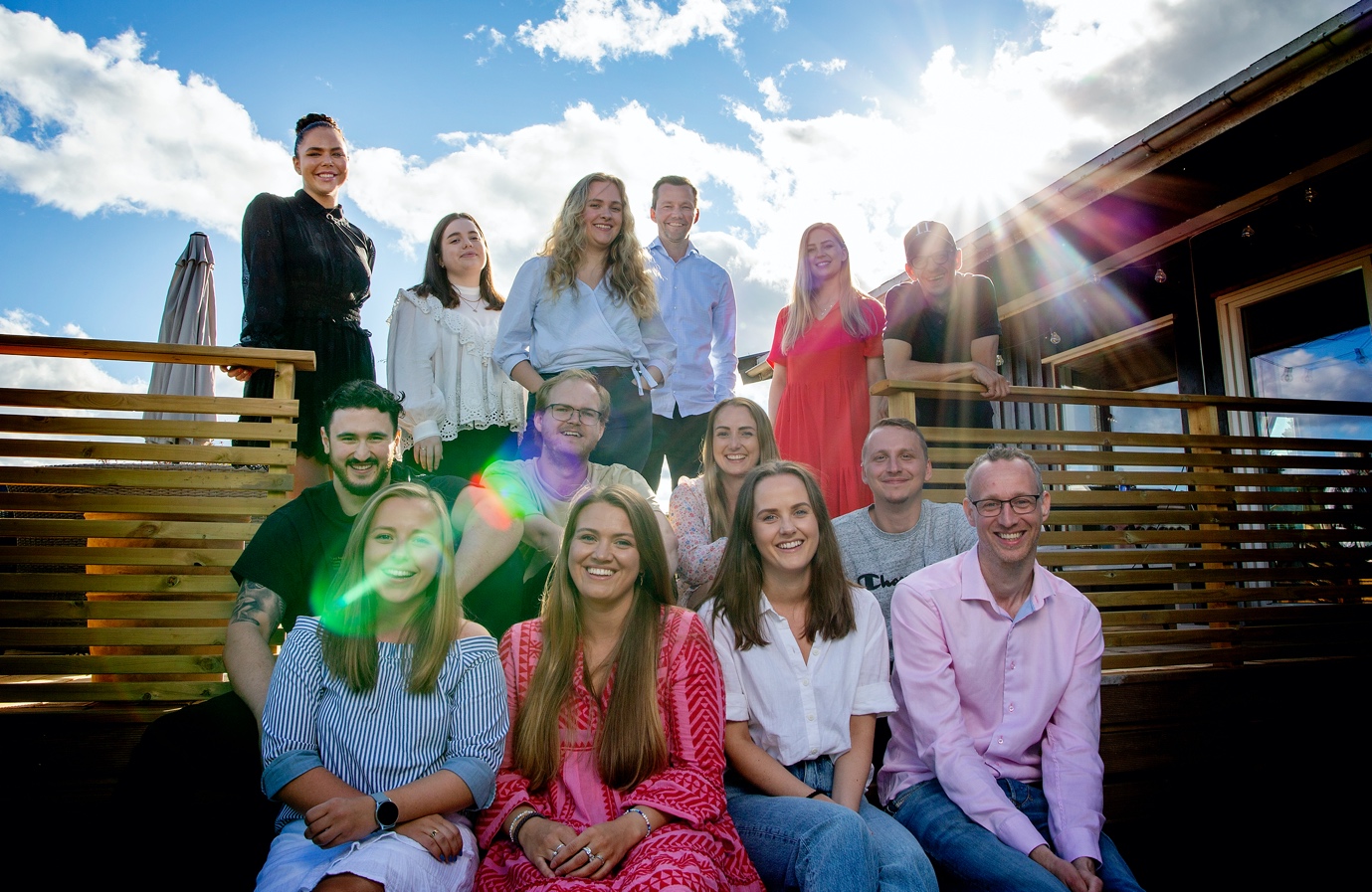 – Wonderful guidance! The students simultaneously gush, beaming with each their own A on their bachelor thesis from Kristiania University College. The past Spring burdened with a global pandemic and home office restrictions has not put a damper on their performance.

– When we began working on our tasks at Shortcut, we were immediately informed to let them know if there was anything we needed help with, and if so, they would get us in contact with someone who could help us with the problem at hand. I think that was just great, says ID/UX designer Kristine Korsfur.

ID/UX designer Ingrid Victoria Hoff chimes in, confirming that usually quite quickly after an inquiry, a meeting link would appear with the following message: She/he is available in five minutes and ready for a chat!

– Shortcut is very attentive. It is awesome, she expresses. 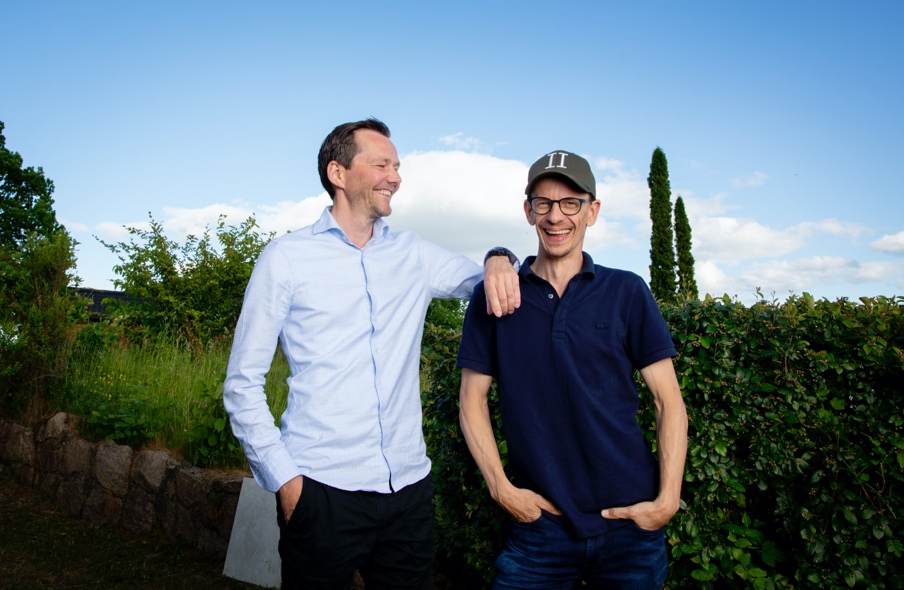 – Now that the results are in and we have become acquainted with the group, we see that we have chosen those who have delivered the best in the areas we are most concerned about, Jonas Tovsen smiles.

He believes the decision to have the students work along Business Developer Asle Kinnerød, as well as closely with Shortcut customers, has allowed the students to obtain a better understanding of the importance of their academic work matching customer business expectations in order for their work to have any value.

Both the Knowledge Officer and Business Developer agree that it was also a smart decision to give the students access to all Shortcut internal systems, so that they had access to everyone who worked in the company.

– The students received guidance from all departments when they needed it, and the departments actually took the time and were willing to help the students through their problems instead of just quickly answering a question, Asle Kinnerød explains. Having worked closely with the students on their projects, the Business Developer is extremely satisfied with the work they produced for the customers and how good representatives they have been for Shortcut as a company.

We wanted students who challenged us and were innovative!

The students have come up with some great ideas. They provided an outline for an internal currency with the possibility of bonuses and discounts at the office, Rebel Cash.

One of our tasks at Shortcut was to solve a payment problem for Entra´s new tech hub, Rebel, located on Universitetsgata in central Oslo.

– We wanted students who challenged us and were innovative, Entra´s Head of Digitization and IT, Frode Bostadløkken, tells us. He described how it was Shortcut who had the idea to involve the students, and Entra thought that it would be good solution in the project.

– The students have come up with some great ideas. They provided an outline for an internal currency with the possibility of bonuses and discounts at the office, Rebel Cash. We still have a way to go of course, but this has been excellent, praises Frode Bostadløkken.

While chatting in the courtyard a man greets us as he passes by. He continues up to the house and disappears to the back terrace, where the celebration of thirteen students top marks are being held.

– even though I am actually meeting him for the first time today, I feel like I saw him last week. But I have only ever met people through video meetings.

Ricardo and Ingrid Victoria will be colleagues at Shortcut this fall. Five students were even more fortunate from the experience and will be Shortcut´s new employees in August.

ID/UX designer Kristine Korsfur explains that they have always felt they were a part of the Shortcut team, even though they were students working on their bachelor thesis.

– We were given access to all of their resources, discussed with employees about what we thought and needed, all of which gave us a sense of working there.

Starting in August Kristine will also be working at Shortcut.

– This has been a huge success from start to finish, commends Business Developer Asle Kinnerød, concluding by stating: – To be able to hire five people in one day is a good day.